Many of us associate agar with wobbly, sticky and colourful confectionary. Somewhat humble yet essential tool in biotechnology, agar also provides framework, or platform on which micro-organisms like bacteria can grow, move and function, allowing scientists to manipulate microbes in a controlled environment.

Aside from current culinary and scientific affiliations, I see an alternative outlook for agar than meets the eye. Agar shouldn’t necessarily be confined to kitchens and laboratories, but also reside in studios of designers, architects, model makers, and construction sites alike. Accessible, cheap and easy to make, we should invite agar into the design culture, as a tangible, connective medium to engage the designer with the ‘unseen’ world of micro-organisms.

Just as we rightly appreciate the power and the significance of micro-organisms in our everyday lives, I feel it is equally important to recognise the role of agar as the fundamental (though not exclusive) foundation on which many of the very micro-organisms depend on. Without it, many microbes cannot be grown and manipulated efficiently.

The ever-blurring boundary between the modern designer and the scientist, partly aided by DIY biology movement, will no doubt increase the demand in the design sector for employment of tools and knowledge from the scientific world, agar included. The question is, are designers really ready for it?

Before we can enable biological fiction to become reality – growing architecture, breathing objects, bioprinters etc – designers need to familiarize themselves with the language of synthetic biology, including those associated with microbial manipulation. Using agar could be one of such first steps forward, learning how they are formulated for different scenarios, and exploring ways in which they could be shaped to meet functional needs of a particular design outcome or a scenario.

Agartecture is a workshop that aims to teach those who are interested in using agar as medium for design, especially in the context of model making, product design and architecture.

Through mixture of theoretical and hands-on methods, the workshop not only encourages participants to become confident in handling biological materials but also think about how bacteria – with their diverse morphologies, characteristics and behaviour – could influence their design process and results.

Participants will assume the role of ‘Agartects’, an emerging breed of so-called fictional ‘soft architects’ providing gloopy solutions to gloomy challenges. Promoting the literal and philosophical application of components of synthetic biology to provide sustainable solutions, Agartects embrace the proposition that doesn’t mainly involve use of steel or concrete. As part of their brief, they would need to design and make structures, objects or products that predominantly use agar (and ultimately bacteria) as part of their outcome.

The resulting agar prototypes would then be tested using live bacteria, which will be visualised after an overnight incubation, followed by open discussions. 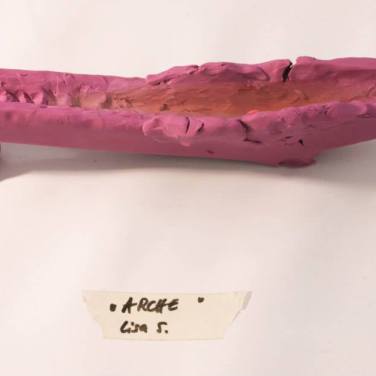 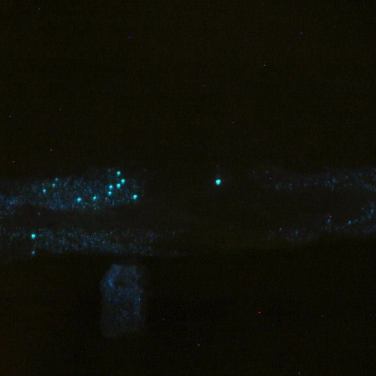 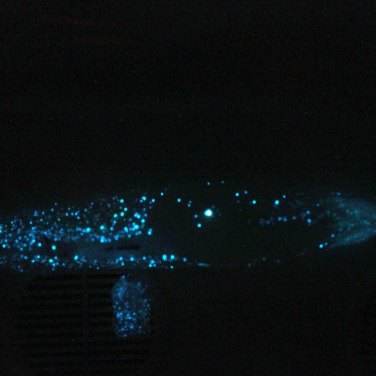 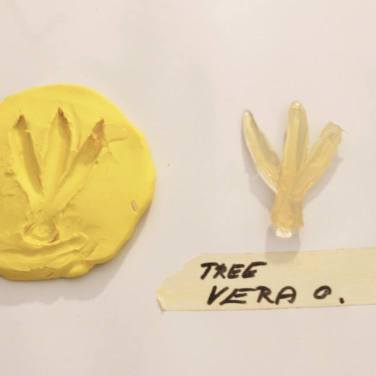 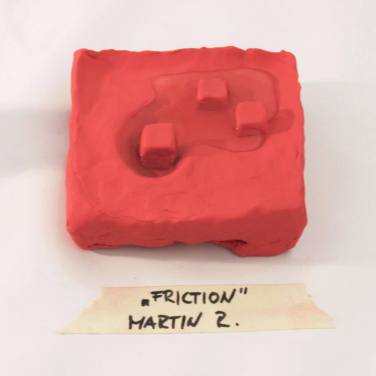 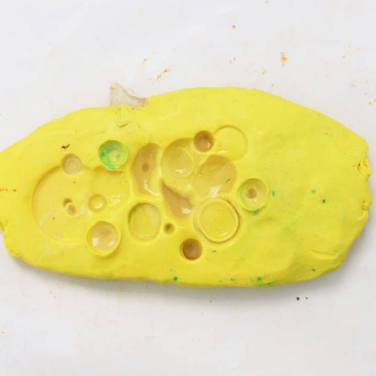 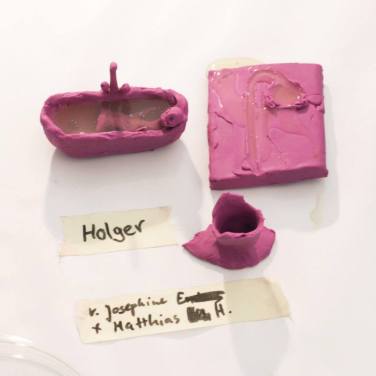 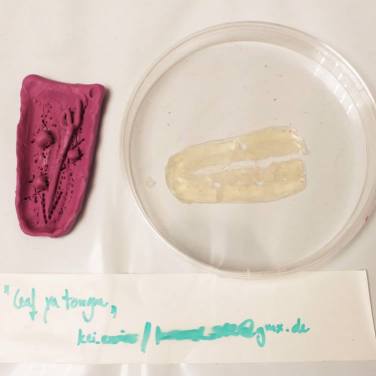 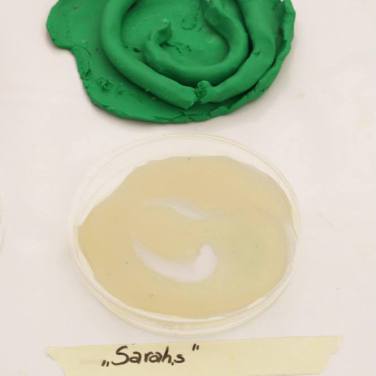 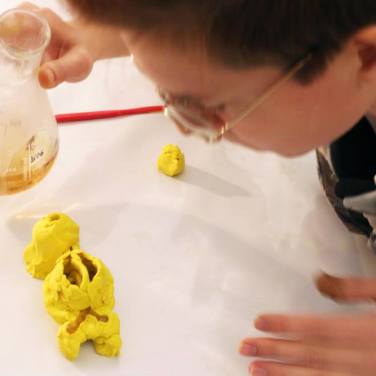 View all posts by Raphael Kim