Peck As You Go explores an alternative payment system that functions through combination of biological and electronic technologies. A semi-fictional product of a coalition between traditional computer hackers and an emerging bio-hacking community, Peck As You Go is a response designed to address growing frustration and mistrust by the citizens in the current central banking system:

“Hacking micro-organisms from our oral cavities and creating digitally-accountable biological currency, we put the money where the mouth is, both on literal and philosophical terms. We believe that the human body, and micro-organisms that reside within, are a powerful and sustainable financial body that are designed by nature over millions of years.” 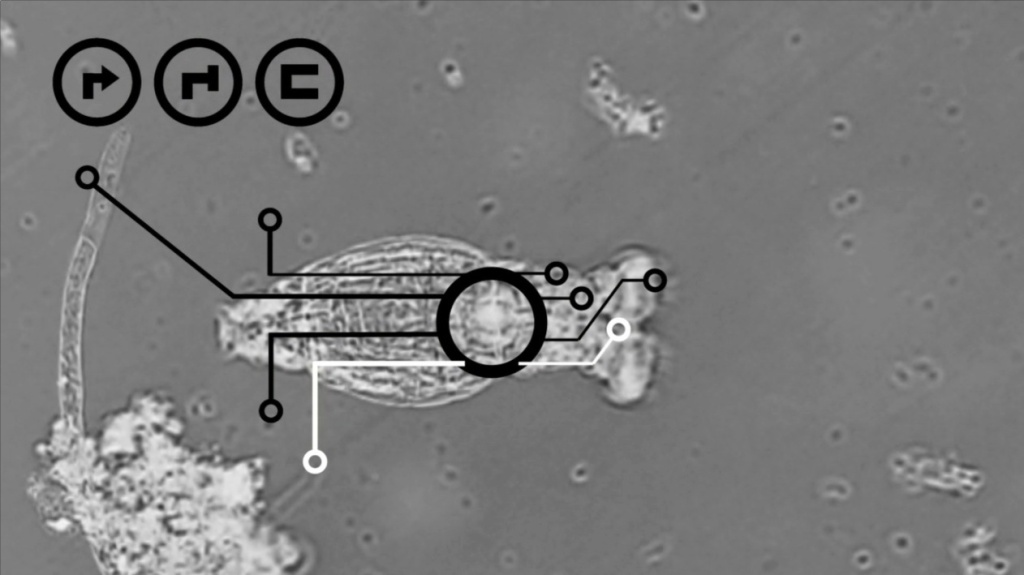 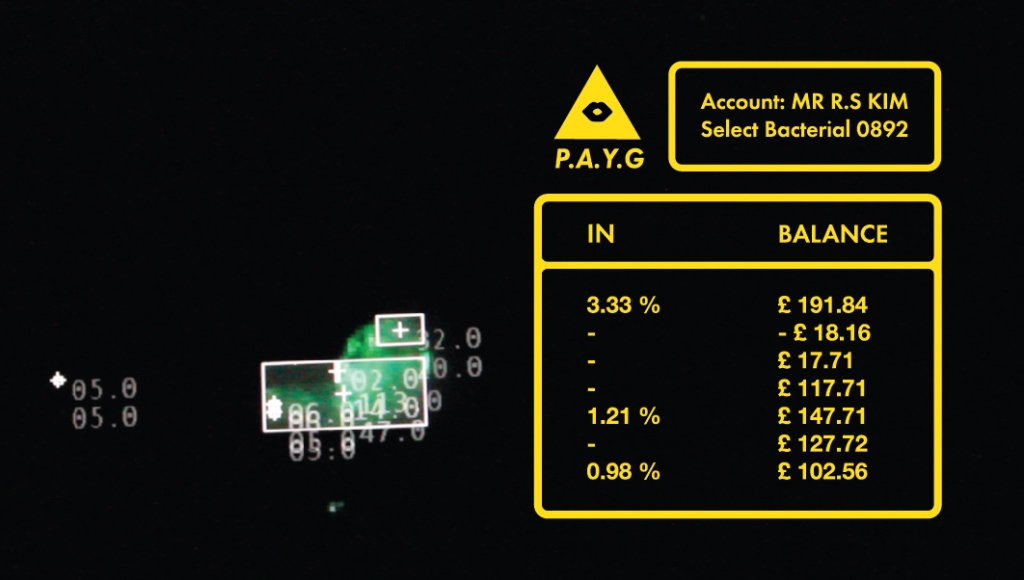 Peck As You Go is a ‘digilogue’ payment system, digitally executed through electronic tagging and remote controlling of bacteria living in the human mouth, in conjunction with analogue methods, involving human interactions and subsequent body fluid exchange.

The biological dimension of Peck As You Go system would fulfill a number of shortcomings that a wholly electronic payment system face today, and vice versa. Having the best of both worlds may seem an ideal solution, but what are the potential social and cultural ramifications we may face as a result? Radical changes to improve the financial system is a good idea, but are we prepared to embrace the unforeseen changes, and how could we design and modify ourselves for the times ahead?

Can the new bio-electronic monetary system shift our values within our society? An act of intimate kissing, would no longer be an act of affection, but would become mechanics of business, and a financial ritual. Could we start to question the true value of a kiss in the future?

For most of us, the act of spitting is unsociable, conjuring emotions of disgust and irritation. But if the spit became a form of currency, could it be used as a vehicle of transaction and also a proverbial missile to attack poverty?

Snot and mucus is the same. Bacteria can be dried into seed-like spores that can be stored outside of the human body. Could these become a form of savings account? How would they be stored, and even celebrated, and could we start changing our perceptions of beauty as a result? 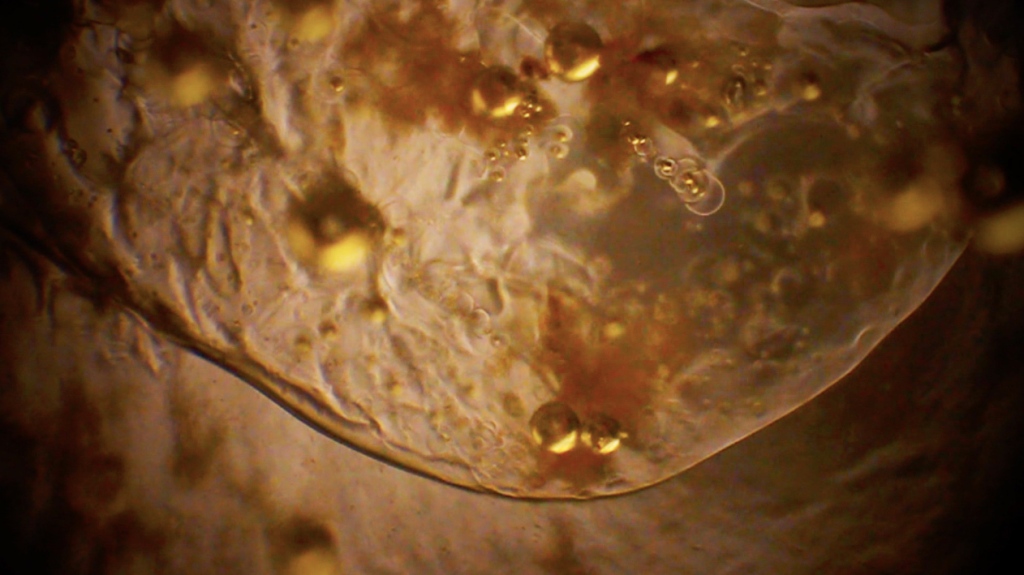 View all posts by Microbe Computer